In the Summer of 1986, Naim Audio set up a wholly owned subsidiary company for the purpose of distributing and servicing Naim products in the USA. Located in Old Town, Chicago It was called Naim Audio North America, and known henceforth as NANA. Julian Vereker, founder and Managing Director of Naim, had a major role in setting up the new firm, with the same commitment to service and support for customers that Naim HQ had become known for. He visited NANA regularly to meet with staff and take part in US audio shows and dealer events.

Arriving from England, Chris West joined NANA shortly after it opened to manage Naim technical support and servicing for the USA. Early in 1987 Alexis Arnold brought her management and sales & marketing skills to the business and focused herself on taking care of the Naim dealer network and raising brand awareness. She rose to the challenge, but only six years later a serious illness prematurely claimed her life.

In 1993, with years of Naim retail sales experience, Chris Koster became NANA’s sales and training manager. His first task was to fill a Nissan Quest minivan with Olive generation Naim demo equipment and go on a dealer recruiting mission nationwide while Chris West managed the distribution operations. Following a steady period of business growth including a move in 1995 to bigger premises on Touhy Avenue in Chicago, in 1998 the two Chris’s became shareholders and co-owners of NANA. The expansion of NANA over the years required additional staff. In 1995 Dave Dever joined to manage the service department and Steve Kregling in 2001 as a general assistant. When the Touhy storefront lease was up in 2004, the opportunity came to move to a more practical office/warehouse building (complete with much needed loading docks) on Howard Street in suburban Niles.

NANA continued trading successfully and providing after sales service to Naim dealers and customers for another ten years, until the US financial crisis erupted in 2008 that preceded a change in distribution. 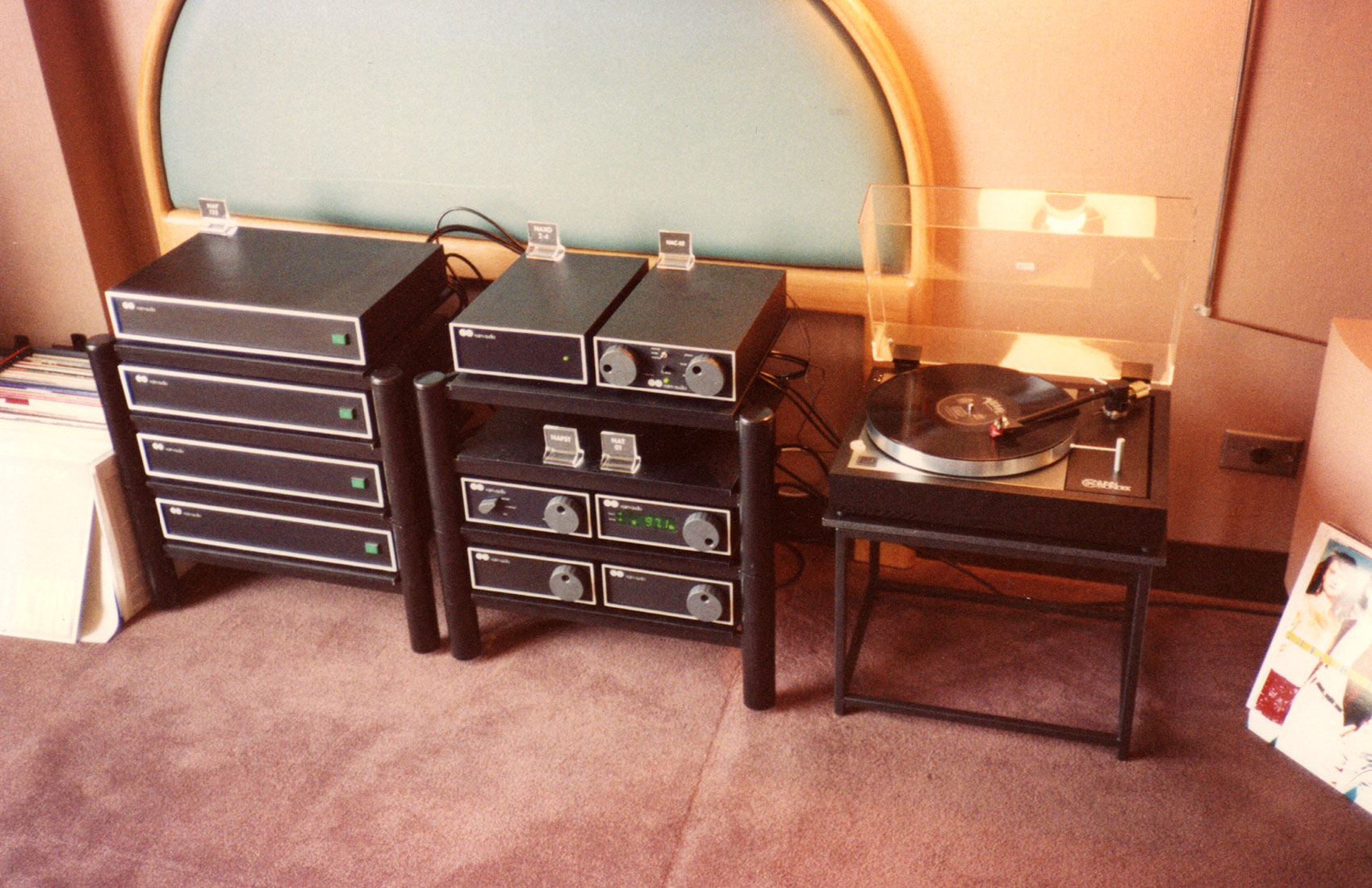 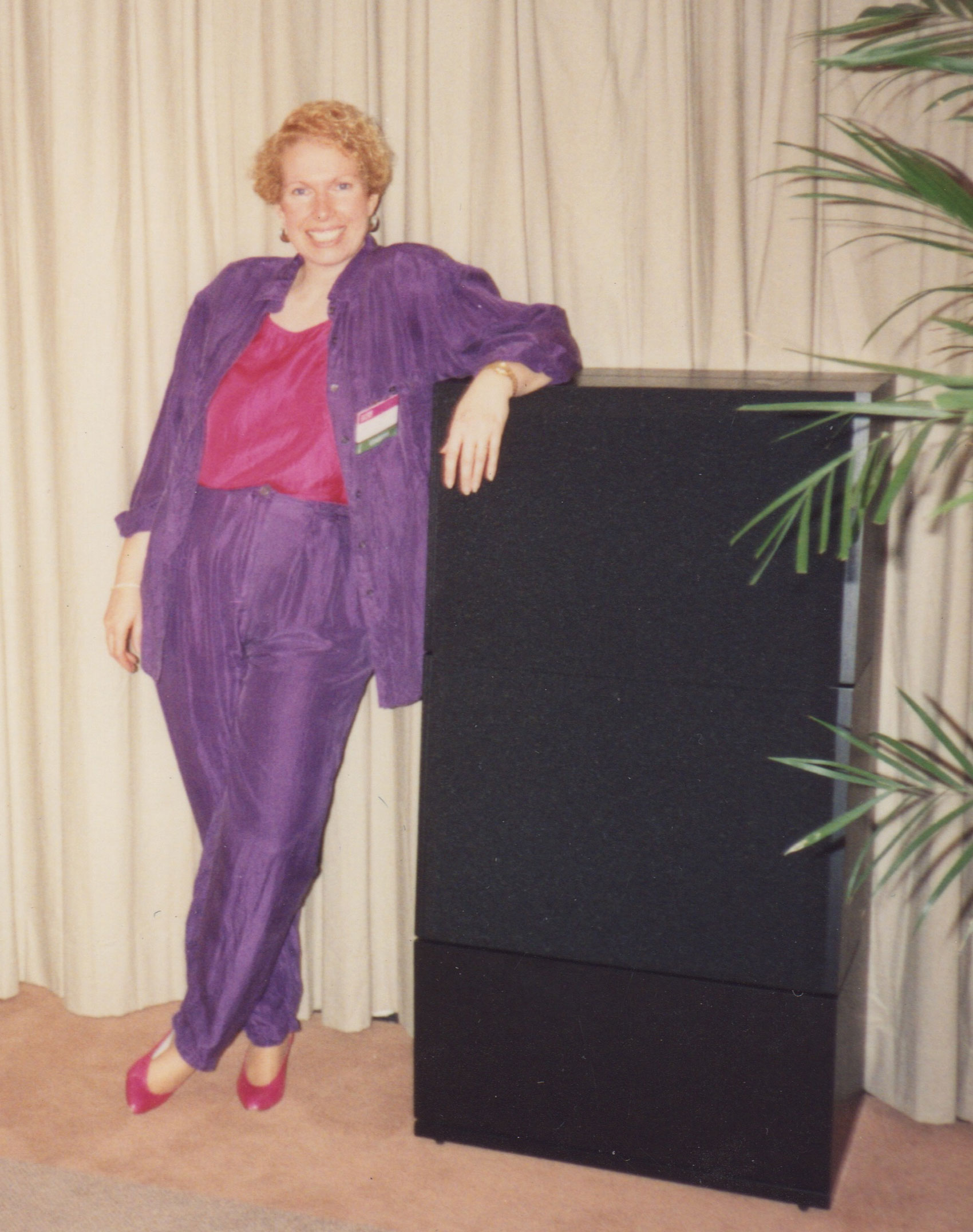 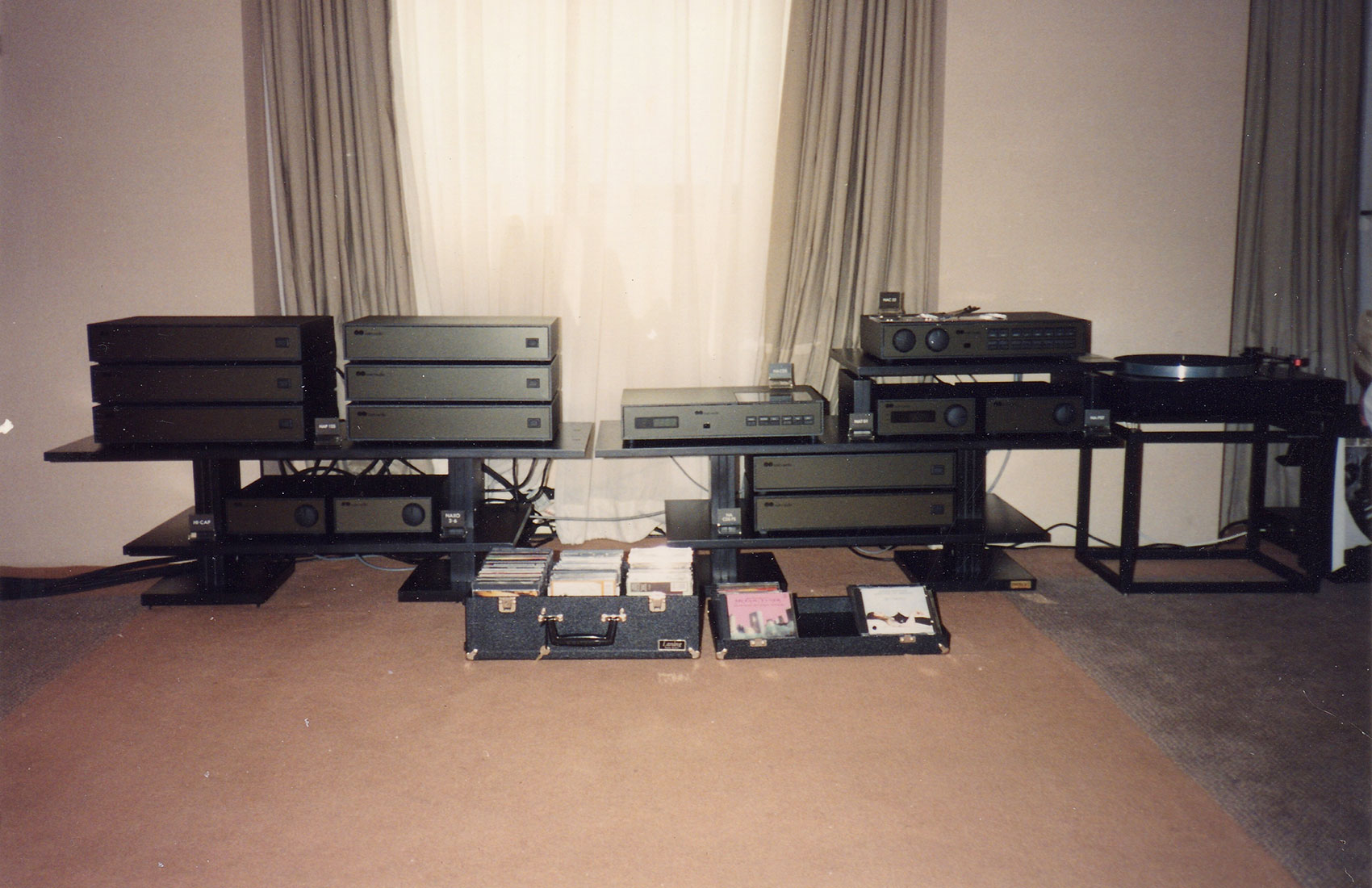 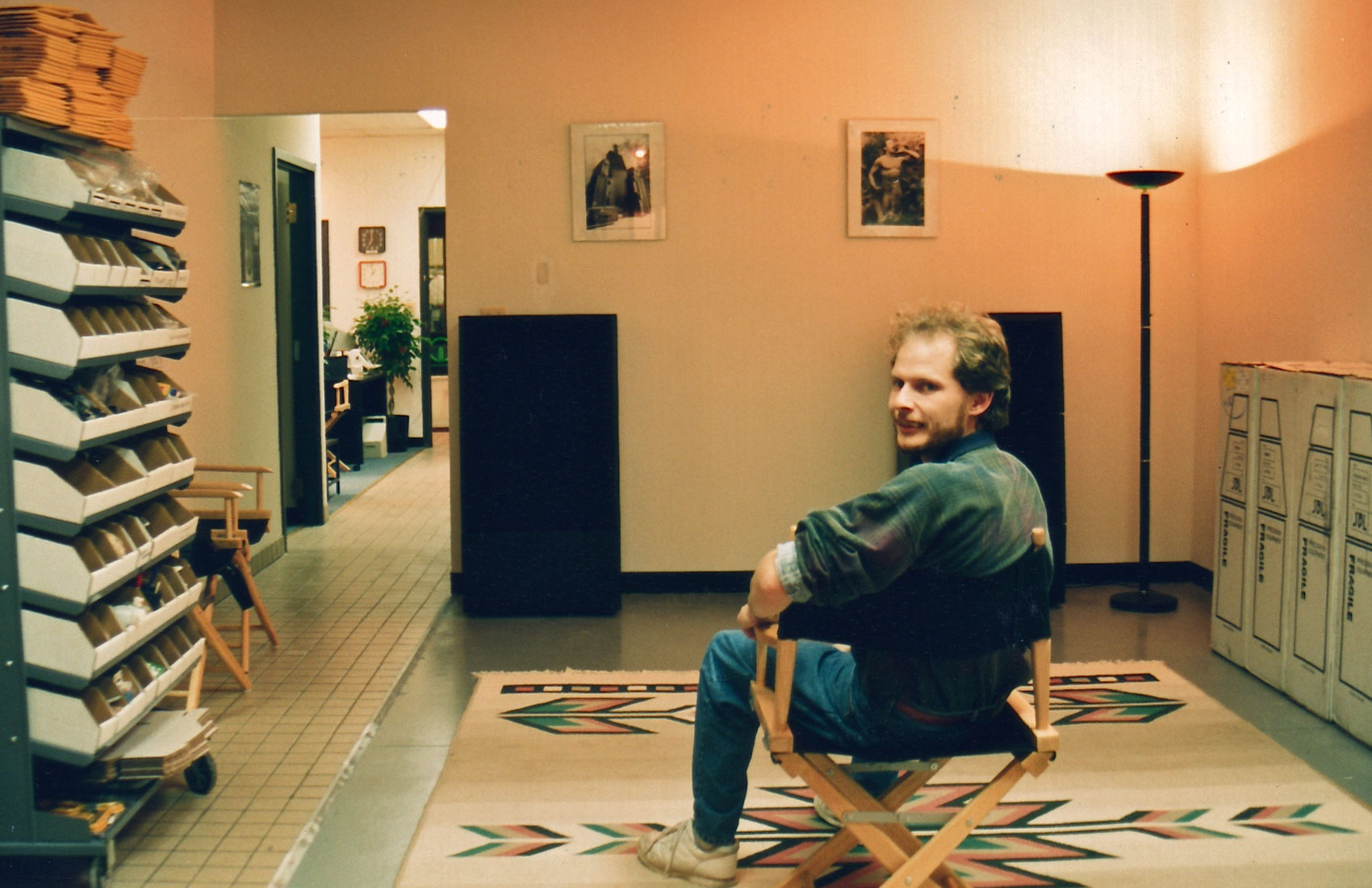 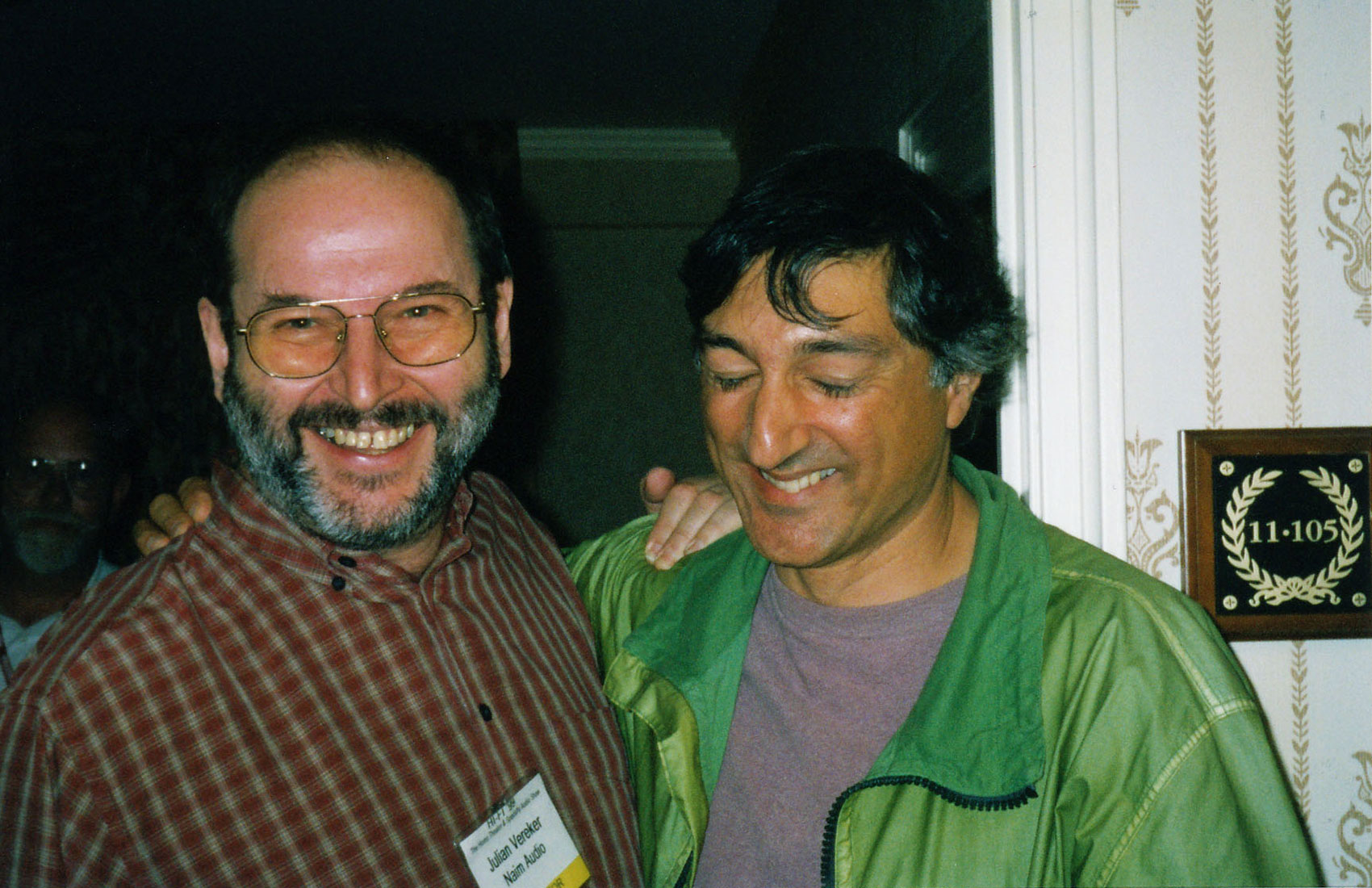